A US BUNGLING spy left British military secrets online after downloading them so he could work from home.

Adam Sitzes’ dossier included details of the RAF’s £125million Typhoon jets and named US counter-terrorism personnel based there.

He transferred it unencrypted, put it in public view, and then it’s feared he’s forgotten about it — sending it gift-wrapped to China or Russia.

Arms deals have come to light and emails have exposed National Security Agency personnel in the US, as well as senior officials in the UK, NATO and Ukraine.

A source said: “These kinds of mistakes end careers.”

Sitzes, a US Air Force employee in his 40s, uploaded thousands of pages to file-sharing website Trello in 2020. 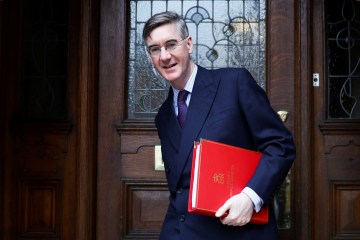 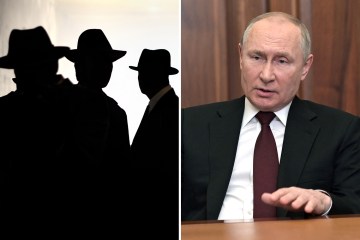 Most importantly, he gave them public access so he could view them on any device and work from home.

The Sun was alerted to the presence of the data online and found it within seconds from a Google search.

We alerted Whitehall, they told US who rushed to delete all files. Former CIA terrorism expert Aki Peritz said, “Making sensitive information available in one place, on a specific topic, with a glowing red knot tying it together, makes it easier for an adversary to exploit it.

Sitzes’ social media has been taken down.

A source added: “He is likely to face an immediate investigation.”

Exabeam, a Silicon Valley startup that helps companies automate the analysis and monitoring of their cybersecurity data, said it raised US $ 200 million (A $ 258 million) in its most recent funding round which valued the company at US $ 2.4 billion (AU $ 3.1 billion). . While venture capital investments in cybersecurity have […]