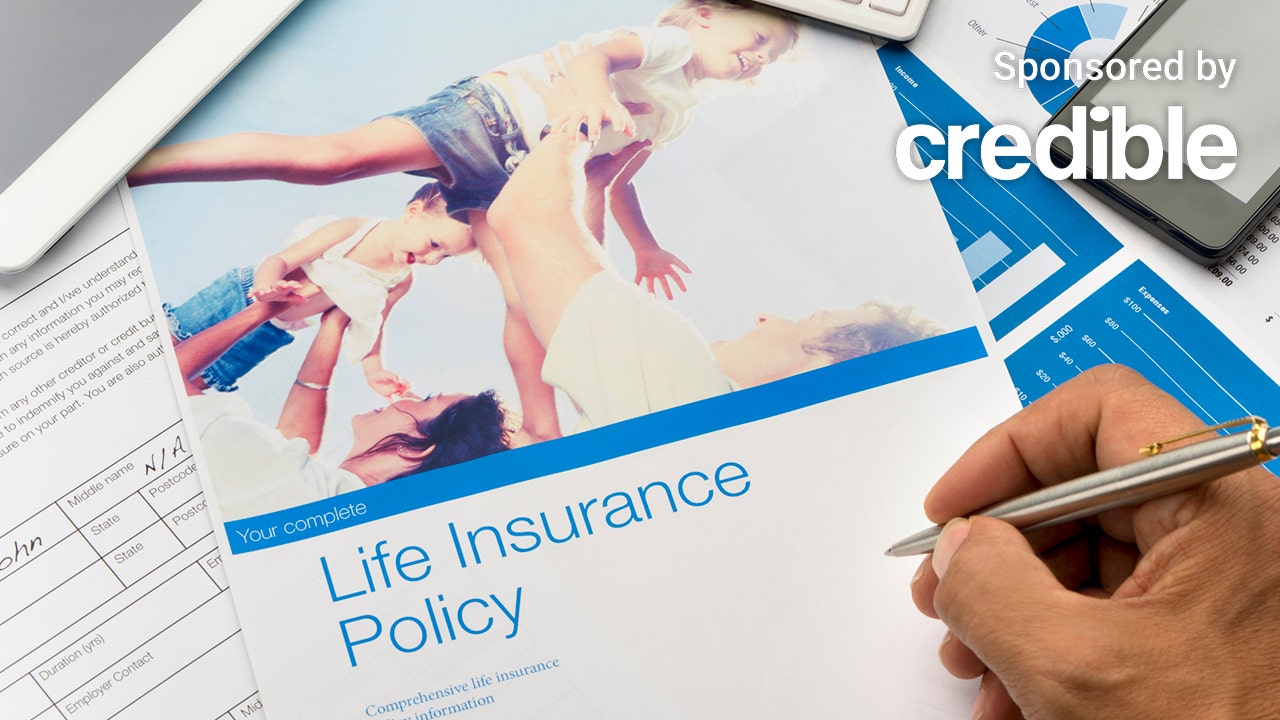 A national recruiting agency has agreed to pay $ 3.5 million to resolve the U.S. Equal Employment Opportunity Commission systemic investigations into the hiring and placement of people assigned to its clients, said the agency announced on Friday.

The EEOC said that Aerotek, based in Hanover, Md., Had failed to recruit and refused assignments, placements and / or hires to people because of their age over 40, their gender and race.

The agency said the alleged conduct violated Title VII of the Civil Rights Act 1964 and the Age Discrimination in Employment Act 1967.

Aerotek denies engaging in any discriminatory or illegal behavior, but has agreed to resolve the issue rather than take legal action, the EEOC said in its statement.

Under the deal, half of the $ 3.5 million settlement will go to two parties accused of alleged Title VII violations and a selected class of seniors in Illinois who worked as contract employees of Aerotek. between October 1, 2012 and March 14, 2014, for alleged violations of ADEA.

The other half will be donated to organizations that promote education and employment opportunities for underserved communities, the statement said.

Among other settlement provisions, Aerotek will continue to conduct annual company-wide training for its employee relations and human resources staff and customer recruiters on Title VII and ADEA, said the ‘EEOC.

EEOC Chicago District Director Julianne Bowman said in a statement that the agency “is pleased to have been able to reach an agreement with Aerotek to rectify the discrimination discovered during our investigations over several years.”

Dana Baughns, vice president and general counsel of Aerotek, said in a statement that the company “was proactive in creating and putting in place concrete measures to prevent discrimination before investigations are completed.”

Previous insurer finds a new home on the main street of Oneonta | Economic news
Next Government confirms around 178,000 blue license plates are still on the road 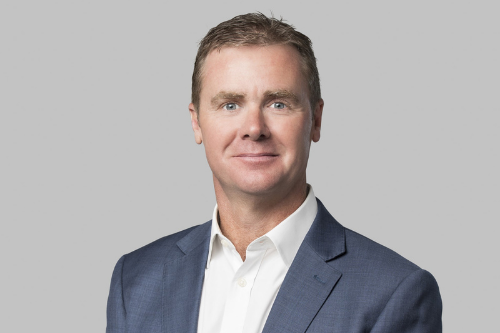