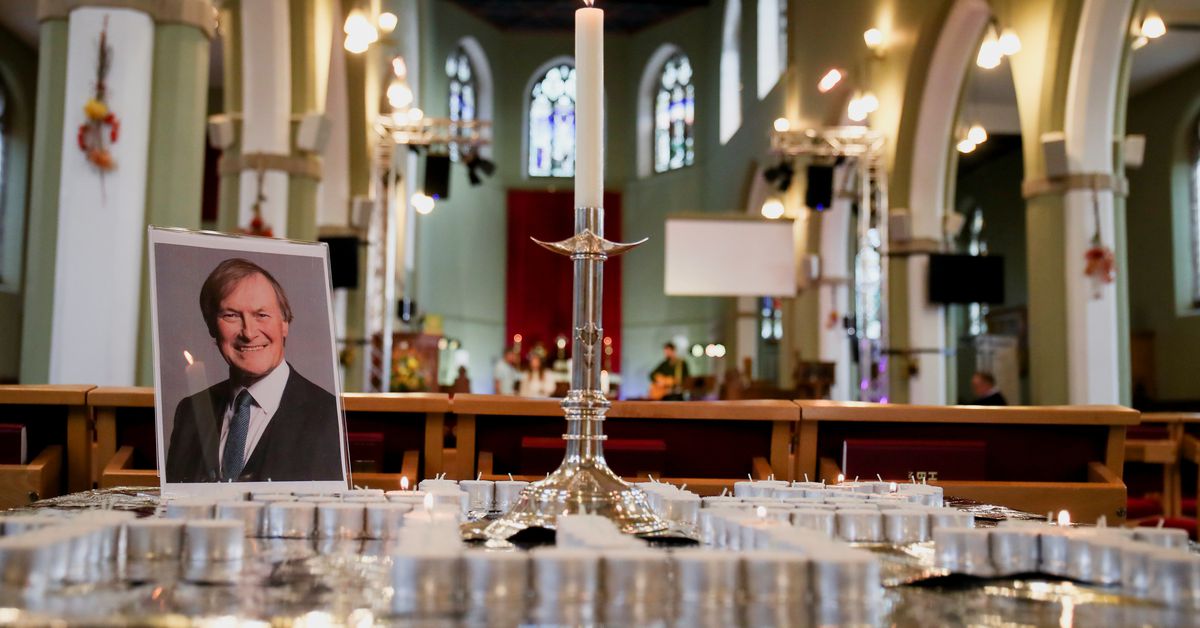 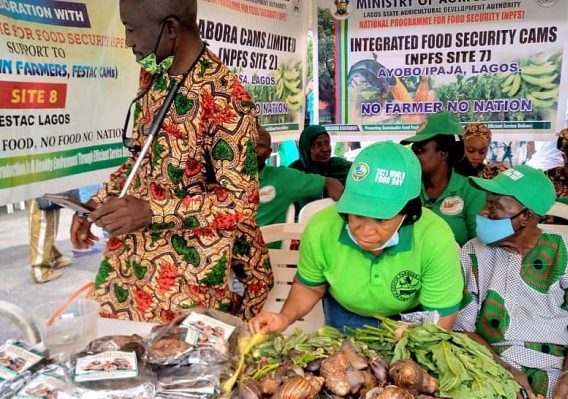 The company said in a statement Thursday that it is informing 4.6 million customers that information associated with their online accounts may have been obtained by a third party in May 2020.

“At Neiman Marcus Group, customers are our top priority,” said Geoffroy van Raemdonck, CEO of the company, in a press release. “We are working hard to support our customers and answer questions about their online accounts. We will continue to take steps to improve the security of our system and protect information.”

The company said it had no evidence that its subsidiaries Bergdorf Goodman or Horchow were affected.

Businesses are major targets for hackers. In June, at least four large companies, including McDonald’s and Volkswagen, were victims of cyber attacks.
And in May, a ransomware attack forced a six-day shutdown of Colonial Pipeline, a key East Coast line that supplies gas to millions of people. A few days later, food processor JBS USA also suffered a cyberattack, which affected the servers supporting its computer systems.

– Jordan Valinsky of CNN Business contributed to this report.